Driven by the idea of a more unique style of music, they formed BOHREN (german word for drilling) in 1992 to play, as they called it, „doom ridden jazz music“.

1993 saw the band expand their name to BOHREN & DER CLUB OF GORE, as a link to the dutch instrumental band GORE, which inspired BOHREN to play instrumental music.

Since 2016 Clöser,Gass, Rodenberg keep on working as trio. 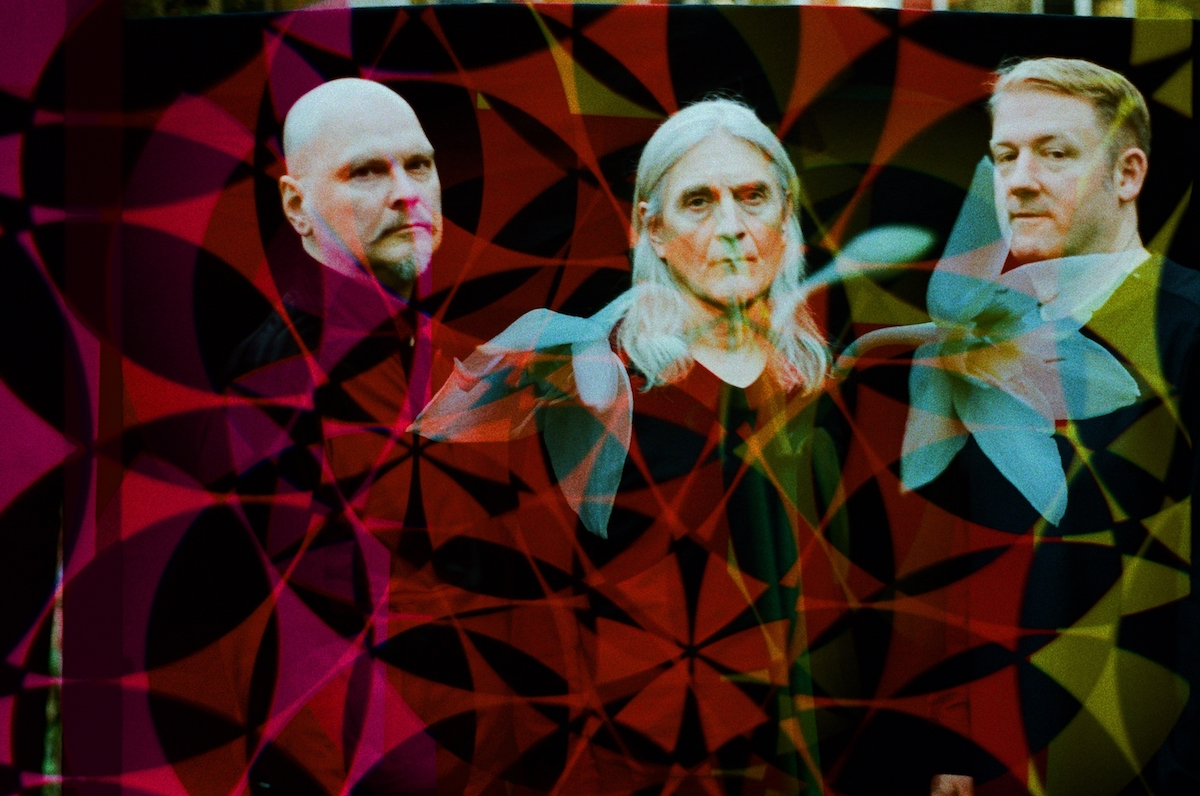